We were looking through the photo album and happened to come across a picture of myself playing with Inion when she was three. I was tickling her toes and no doubt reciting “This Little Piggy”. We began to wonder about the nursery rhyme and its origins. Children’s stories and nursery rhymes happen to be our favorite to research.

And, so we began our journey into “This Little Piggy”. There were more than ten thousand sites related to it, but nothing concrete in its origins. (That we could find anyway. Yeah, The Hardy Boys we’re not.) We did find that it dates as far back as the mid seventeen hundreds. Pretty amazing when you think about it, right? How many families has this small piece of writing touched over the last three hundred years? Ah, the power of the pen.

The author was unknown, but its first publication was in English Fairy Tales by a, James Orchid Halliwell-Phillips, which was a collection that never named the author.

In the process of this research, we overheard a family friend saying the rhyme to her grandbaby. When she got to the third line, she said, “This little piggy had roast beef.”

Whoa. What was that? We had always heard that the third little piggy had bread and butter. Why was her piggy eating roast beef? Had we mistreated our piggy with a flimsy meal of bread and butter?

That’s when we began the real search for the truth to find out the spectrum of the third piggy’s diet and why ours had such a limited palate.

According to Miss Hollis, the third piggy was a freaking carnivore! Our pig’s meal made much more sense in the scheme of things, until I remembered that my father once said pigs eat anything.

Then, we decided to grill my mother, who informed us that her mother, (Nanu’s), piggy had toast and tea. Nanu was a born and bred Aussie that loved her tea time and so, she replaced the roast beef with something she preferred. 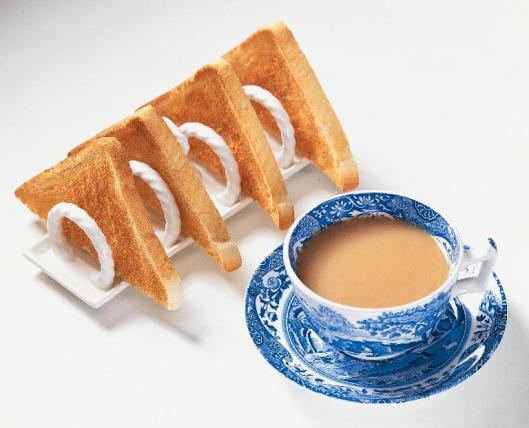 My mother liked her bread un-toasted with real butter, which inclined her to change the third pig’s meal once again.

In our previous studies, we had discovered that the original third pig ate roast beef, so Miss Hollis was in fact, right. But three generations of our family had changed the age-old rhyme into something wholly different. Were we the only ones?

We started asking around, close friends, neighbors and found out that Tracy, who hails from Georgia, said that her mother served their little piggy chitterlings or (chitlins). Those of you who aren’t southern we implore you to look up what chitlins are and like us you will understand when we say that it was a little strange.

Matt, a friend that hailed from our birthplace of South Florida, was a true Cuban at heart and said his piggy had always eaten black beans and rice.

Amanda said her granny told her that the piggy had a nasty sweet tooth and ate a trough of cupcakes. 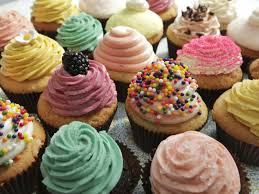 Inion’s favorite answer came from a childhood friend whose piggy had a pint of draft beer. Aha! Now the piggy’s hitting the booze.

We finished our research with this conclusion, that whether your piggy’s from the south and eating its own intestines. (Ew) Or, your pig comes from Down Under, being fed toast and tea. One thing’s for sure, the pig loves to eat.

The last mission in our piggy journey came to a close when we confronted my mother and told her that the jig was up. We knew the little piggy preferred rare roast beef to bread and butter and that she had been knowingly starving our pig for years. Without missing a beat, she informed us that the damn thing was too fat and she was sick and tired of giving him all of the good food. “He’s a glutton, you know. He’s got a pig right next to him with nothing to eat and for three hundred years that selfish sow hasn’t offered him a thing.” 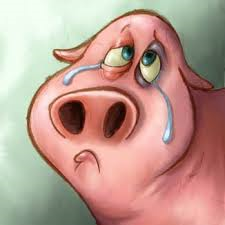 And, so we challenge you with this, try to be kind to your piggy and give him something decent to eat. Like most things, they’re much happier when their fed properly and the better the meal, the more likely they are to squeal all the way home. 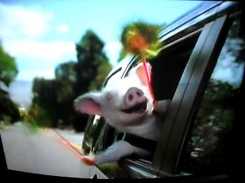 Please tell us what your piggy ate and don’t forget to pass on the wonderful tradition to your children & grandchildren. 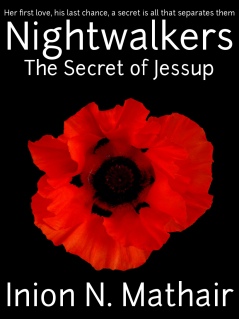